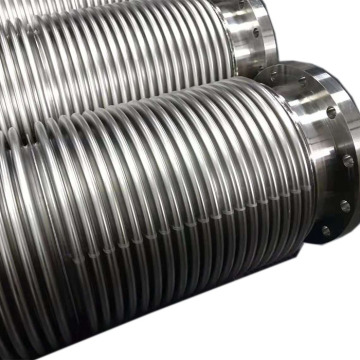 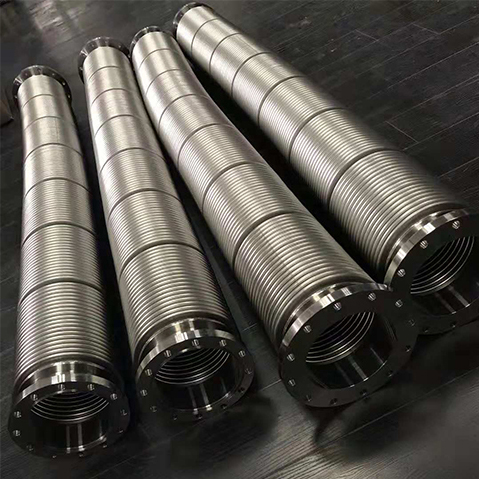 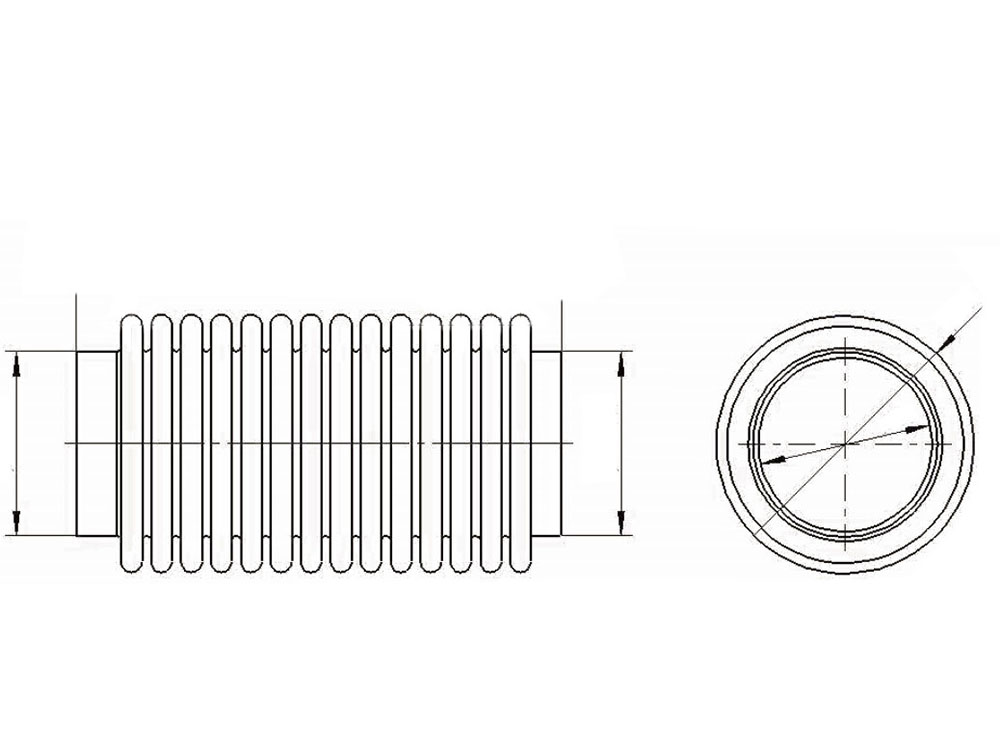 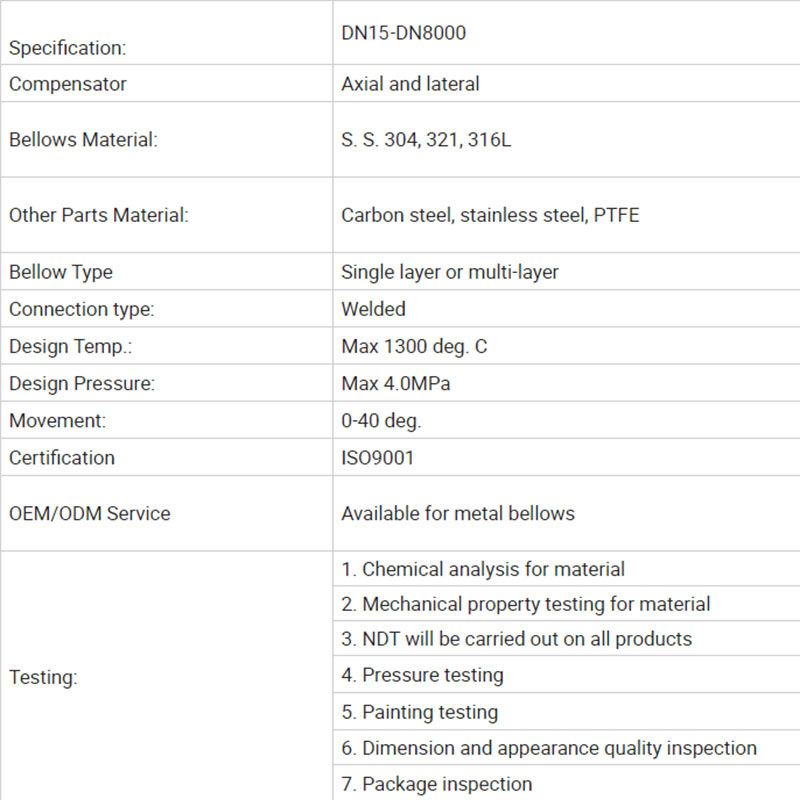 Application industry:It is widely applied in the industries, such as pharmaceutical, chemical engineering, agrochemical, food, etc

➤It has superior following ability.As a result of its full closure, in the structure of the elimination of the common spring seal in the ring and axle sleeve (or shaft) of the moving ring seal ring, so that the bellows their elastic rate is fully used to form a specific pressure.
➤High temperature resistance.As the bellows seal is not affected by the common spring seal in the moving ring seal, the applicable medium and temperature greatly expanded.
➤Balance.Bellows seal and ordinary seal, do not need to process steps on the shaft sleeve, itself can be established to balance the diameter, in a balanced state (generally for partial balance).
➤Little leakage.The sealing point of moving ring and static ring is sealed and connected with metal or non-metal gasket by means of bolt fastening, so it is very difficult to leak. In fact, the leakage point of bellows seal is only the friction pair, which is the dynamic sealing point, so there is no doubt that the leakage probability is greatly reduced.
➤Vibration resistance and high speed.The bellow seal eliminates the moving ring seal ring, greatly reduces the vibration caused by the pump body vibration or axial vibration through the moving ring seal ring transmission caused by the moving ring vibration, so that the moving ring from the big impact, which is usually called the floating seal.

➤Itself can transmit torque.Bellows seal can transmit torque directly, which can be simplified in structure, avoid the failure caused by transmission structure, and improve the reliability of mechanical seal.
FAQ
1, Q: How to pay express charges if order samples?
A: For those customer, who has DHL, FedEx, TNT, UPS account, can give us your account and we will send the samples by freight collected. For those customers, who do not have an express account, we will calculate the express freight charge for you and you can pay the freight charge directly to our company account. Then we will delivery the samples of flexible metal hose by prepaid.
2, Q: How to pay sample charges?
A: You can pay to pur company account. When we received the sample fee, we will arrange to make the samples for you, The prepare tiome for sample of flexible metal hose will be 3-7 days.
3, Q: How to order your items?
A: If you have the drawings of products like flexible metal hose, send them to us, we can production the items according to your drawings perfectly! If you not have drawings, please tell us the size, material, quantity, pressure, medium of the item you want, then our technical section will provide drawings for you to confirm the right specification. Finally make you satisfied!
Design / Calculation Software 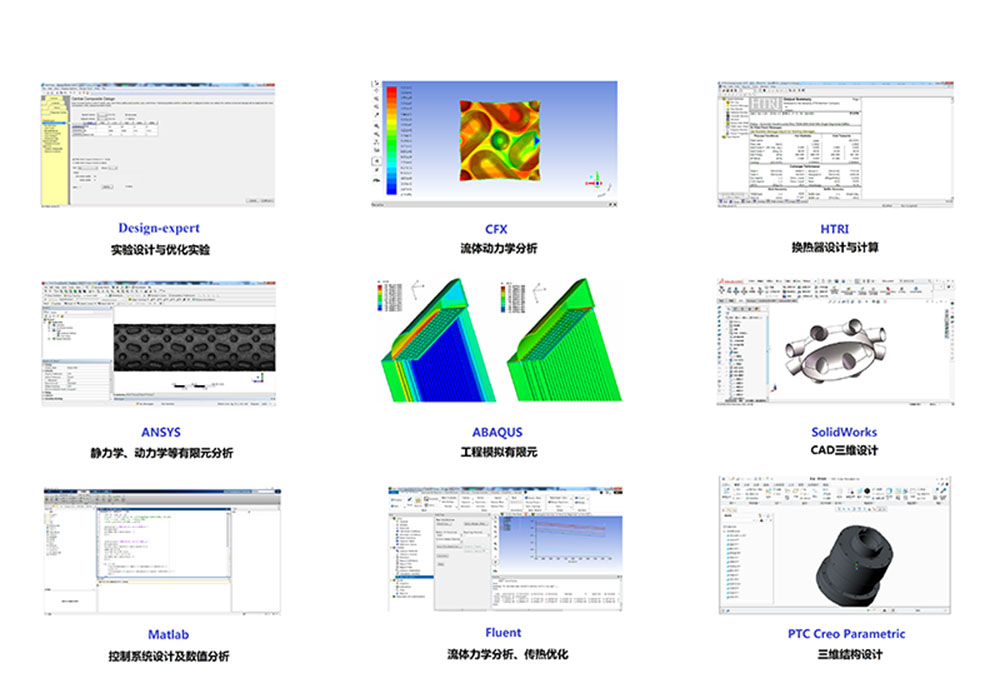 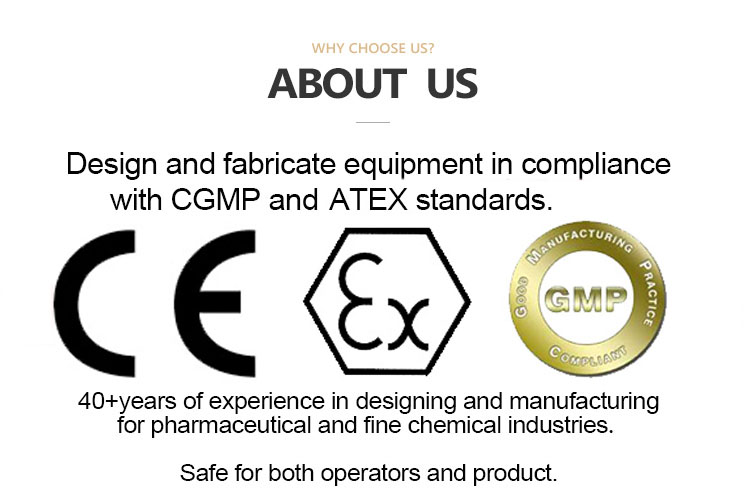 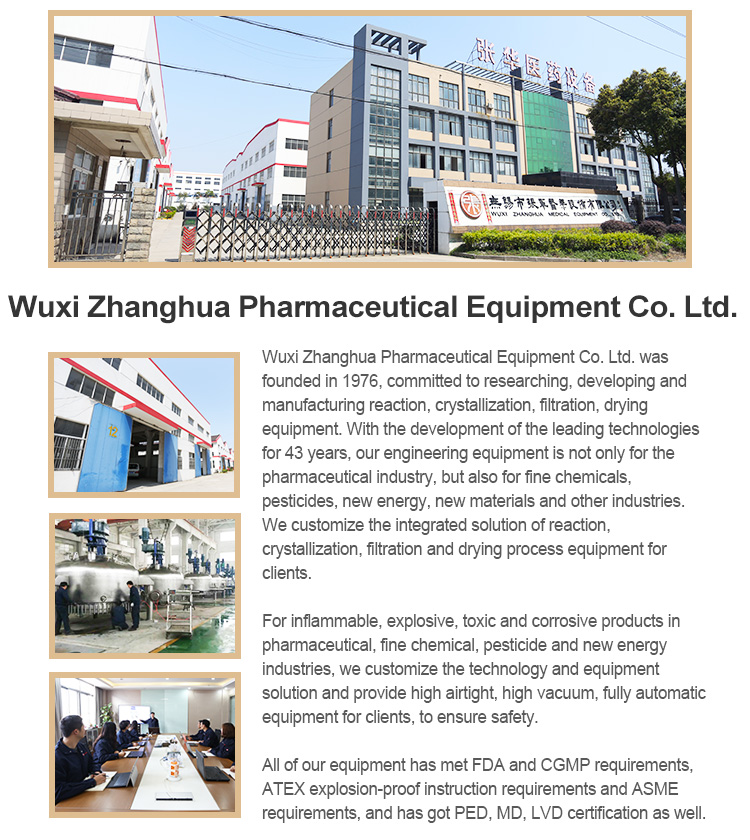 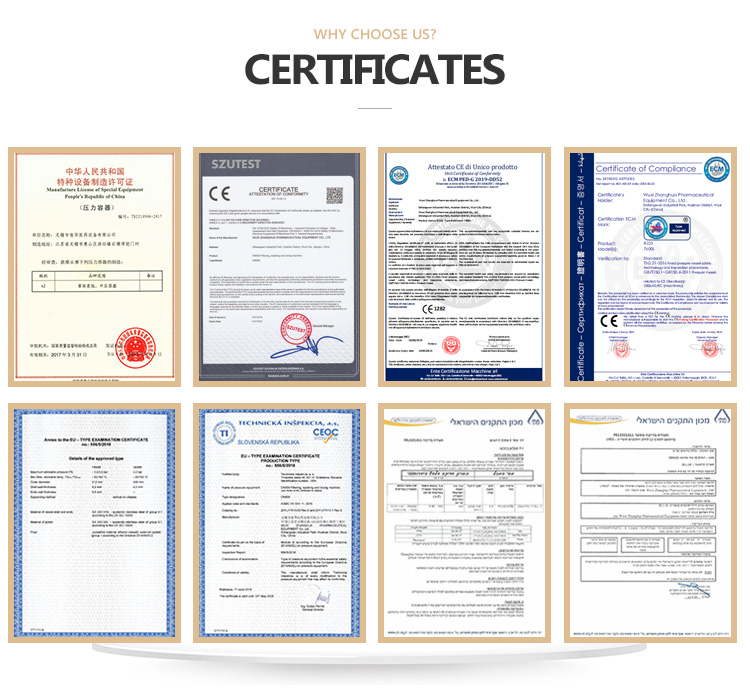 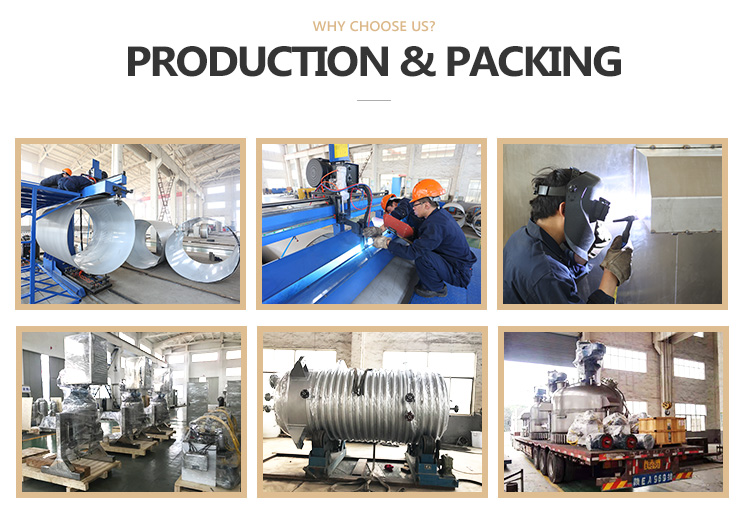 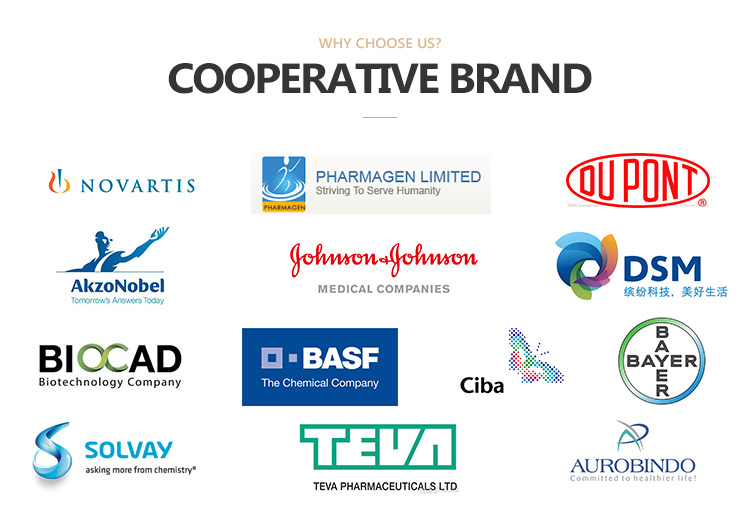 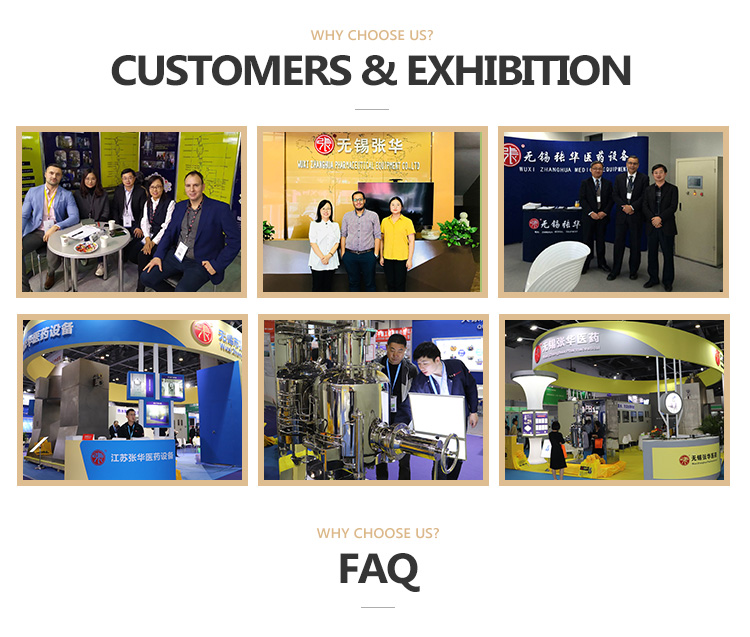 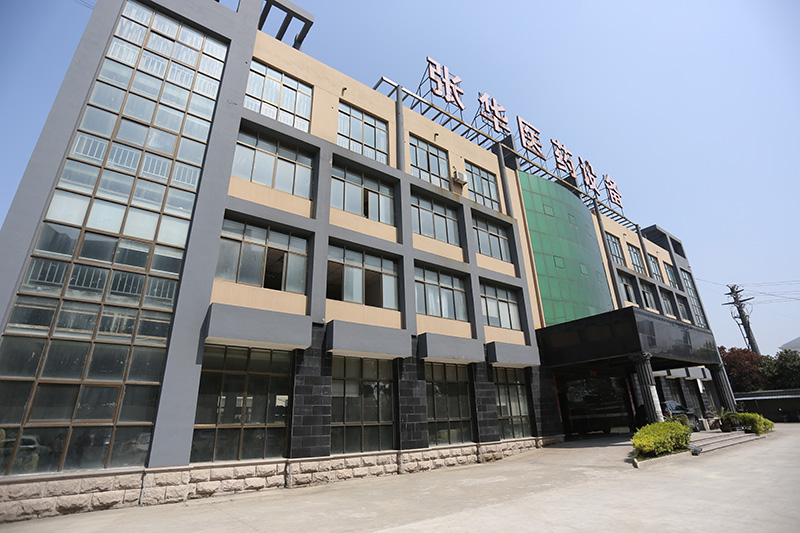 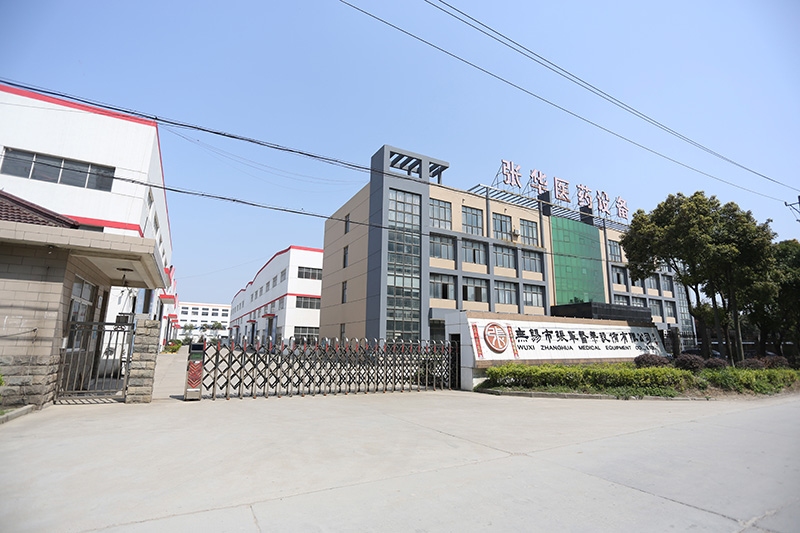 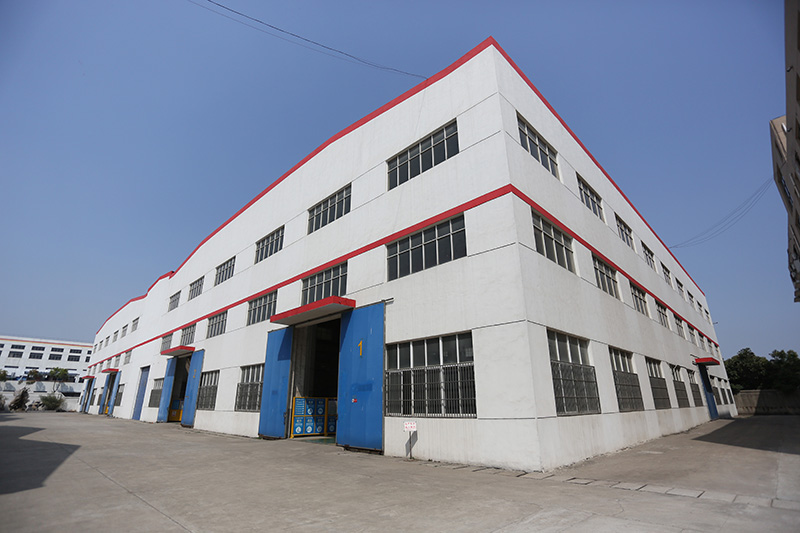 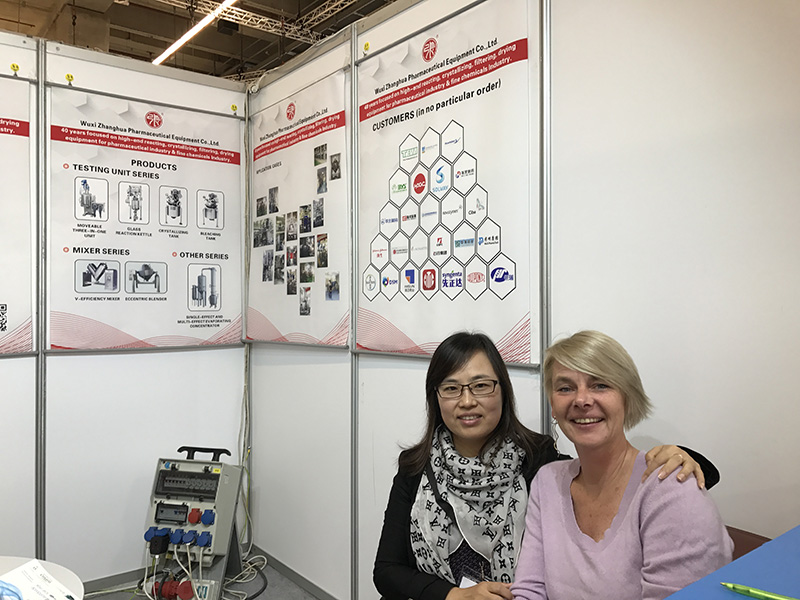 Wuxi Zhanghua Pharmaceutical Equipment Co. Ltd. was founded in 1976, committed to researching, developing and manufacturing reaction, crystallization, filtration, drying equipment. With the development of the leading technologies for 44 years, our engineering equipment is not only for the pharmaceutical industry, but also for fine chemicals, pesticides, new energy, new materials and other industries. We customize the integrated solution of reaction, crystallization, filtration and drying process equipment for clients.
Our technical team is composed of quality assurance engineers, process engineers, equipment engineers, welding engineers and electrical engineers, and most of them have working experience and engineering project experience for over ten years.
For inflammable, explosive, toxic and corrosive products in pharmaceutical, fine chemical, pesticide and new energy industries, we customize the technology and equipment solution and provide high airtight, high vacuum, fully automatic equipment for clients, to ensure safety, energy conservation and environmental protection of the production process, and compliance with EHS requirements. In addition, we will optimize technology designs for users in order to produce high quality products.
All of our equipment has met FDA and CGMP requirements, ATEX explosion-proof instruction requirements and ASME requirements, and has got PED, MD, LVD certification as well.
The equipment has been exported to several pharmaceutical and chemical enterprises in Asia and Europe, so our engineers in after-sale service department have rich experience abroad.
Wuxi Zhanghua is adhering to the spirit of professionalism, credibility, integrity, innovation and harmony, committed to becoming an advanced international company with high technology and high quality trusted by all the clients. Zhanghua has more than ten intellectual property rights, including patents, software copyright and etc., all of which helps it to keep its excellent sustainability and creativity in the industry. With years of unceasing efforts, Zhanghua has made considerable progress in reaction, crystallization, filtration and drying technology on the equipment, and has established a good image in the field of pharmaceutical and chemical industry.

Email to this supplier